Old Bryant Store in Money Mississippi site of the Emmett Till murder.the old Bryant Store in Money, MS. from 11/27.02.The old Bryant store it has stood the test of time but is in bad shape and decaying. The store is where Emmett Till a young black man from chicago who stopped in the store and whistled or cat called at the oweners blonde and white wife,Emmett was later found lynched and the men who were accused of the crime were found not guilty.The store owners was Roy Bryant it was his wife that was whistled at and Roy owned the store with his half brother J.W.Milam in 1955. Bryant and Milam were indicted for kidnapping and lynching Till but were later acquitted of all charges.(photo/Suzi Altman) Photo ©Suzi Altman 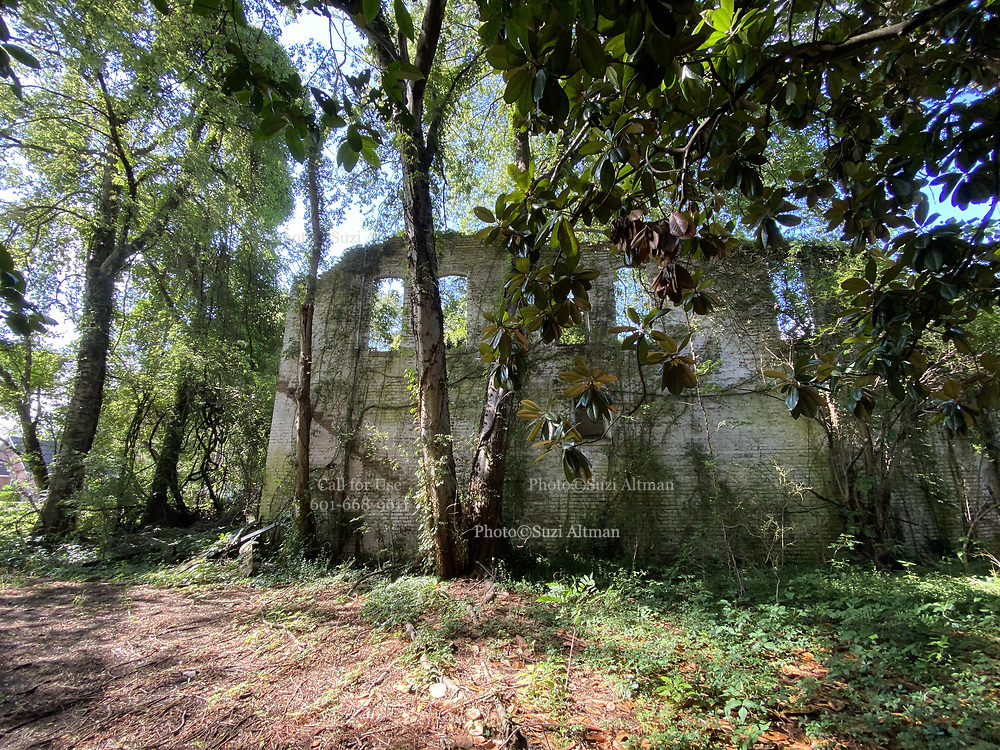