6/6/2020 Jackson MS.
Protestors of all ages and races gathered out side the Governor Mansion after a peaceful protest by Black Lives Matter, organized by 18yr old student Maisie Brown. AS the crowd chanted "I can't breathe " as the crown chanted _check his pulse." " I can't breathe" and " justice for George Floyd, in addition to " no justice No Peace in the 90 degree heat. Photo© Suzi Altman 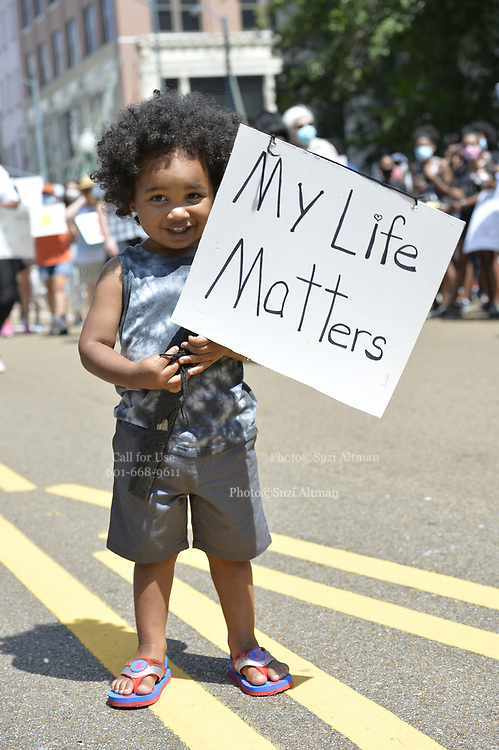