6/10/2020 Jackson MS.
Pastor Robert West, gifted James Meredith, the first black man to attend the University of Ole Miss, his new " New Miss " baseball hat about a year ago. He said "The day James Meredith stepped onto the campus of The University of Mississippi it was no longer "Ole Miss" it ceased to exist. It was now "New Miss" and Meredith should never promote the old Miss. Meredith didn't wear the hat at first, for months, because he was mad he hadn't thought of the slogan, "New Miss." Meredith now wears the " New Miss" hat most days and feels Mississippi is the center of the universe and that if change is coming, and it is, It will start here first in Mississippi.
The 54th Anniversary of Meredith’s March Against Fear, was June 5th, and with the recent murder of another black man, George Floyd at the knees and hands of 4 former Minneapolis Minnesota police officers. Meredith's March is even more relevant now. Meredith went on to say " He believes Mississippi is the most important and powerful word in the English language." Meredith also said he failed his race. Meredith has completed 2 of his 3 missions from God. The first was to break the white supremacy barrier at The University of Mississippi- he did this in 1962- Kennedy used the Insurrection Act to ensure Meredith's safety to enroll on campus.
Meredith's second mission - was his March Against Fear, June of 1966. He planned to march from Memphis to Jackson Mississippi.
Meredith was shot on the second day of his march by Aubrey James Norvell a member of the KKK. Norvell would later be the first white man convicted of shooting an African American in Mississippi history. His 3rd and last mission he says is his most important. Meredith will be 87 June 25th and is now embarking on his last mission from God. It is is to heal racial divisions through honest dialogue and to foster good moral character in today's youth. Protests have broken out around the world in response to police brutality and 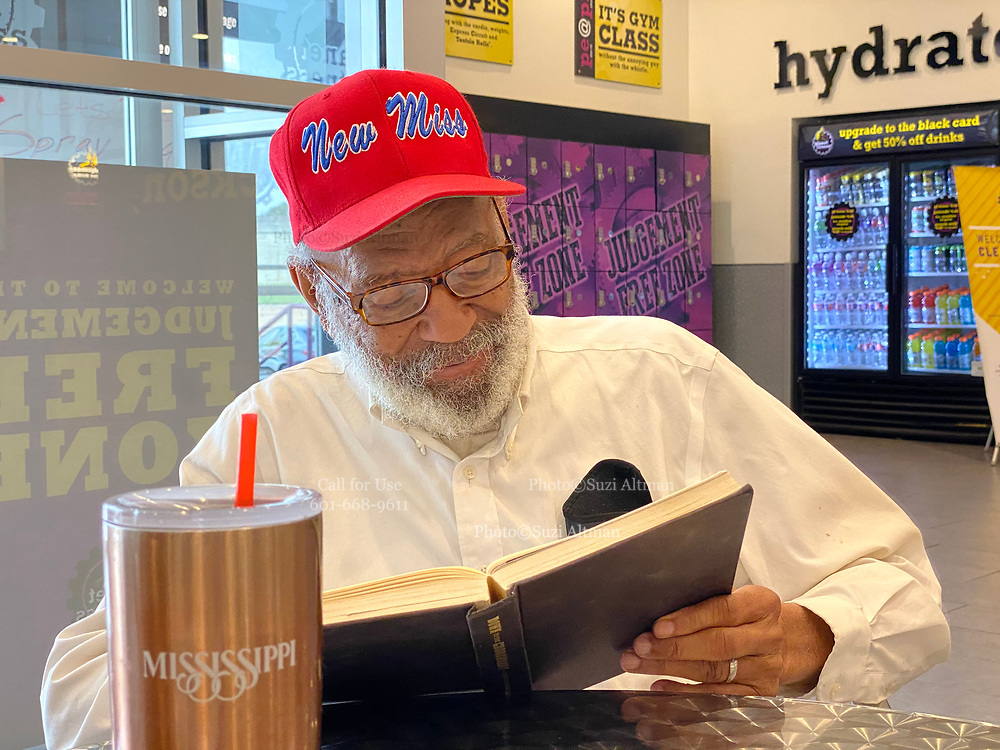