August 16, 2019 Democratic Presidential candidate Beto O'Rourke visits the Tienda Anita Mexican Grocery Store in Canton Mississippi on his first day back on the campaign trail after the El Paso mass shootings. O' Rourke picked Canton because the largest ICE raids ever to occur in the United States was conducted in Mississippi last week arresting 680 illegal immigrants. Beto spoke outside the Peco Food Plant, the site of one of the ICE raids with some immigrants affected by the raids, He also bought food from the Tienda Anita Grocery store to be passed out to the local community. O'Rourke spoke to the media after meeting with the store owners and some immigrants, he said if we don't wake up to the threat from all the Trump rhetoric then we will die in our sleep. Some immigrants did not want to be identified they were afraid and worried about retribution. Photo ©Suzi Altman hashtag#BetoORourke hashtag#PresidentialCandidate hashtag#democrate hashtag#photojournalism hashtag#Mississippi hashtag#ICE hashtag#raids hashtag#immigration 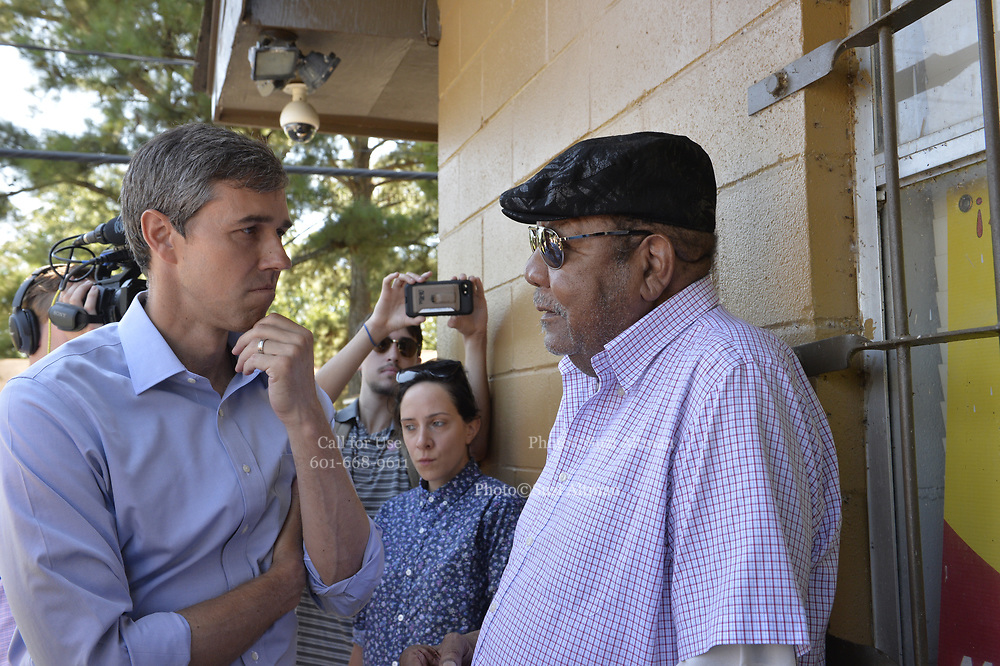